At present, the most commonly used separation method is to cut and separate all the three connecting surfaces of bulk stone and ore body with diamond wire saw cutting machine.

In the early stage, when the flame cutter was used for separation, only one connecting surface between the stone and the granite ore body could be separated, and then the long block stone was separated from the large block stone by cutting with a diamond wire saw or row hole drilling combined with single-sided or double-sided splitting vertical surface. 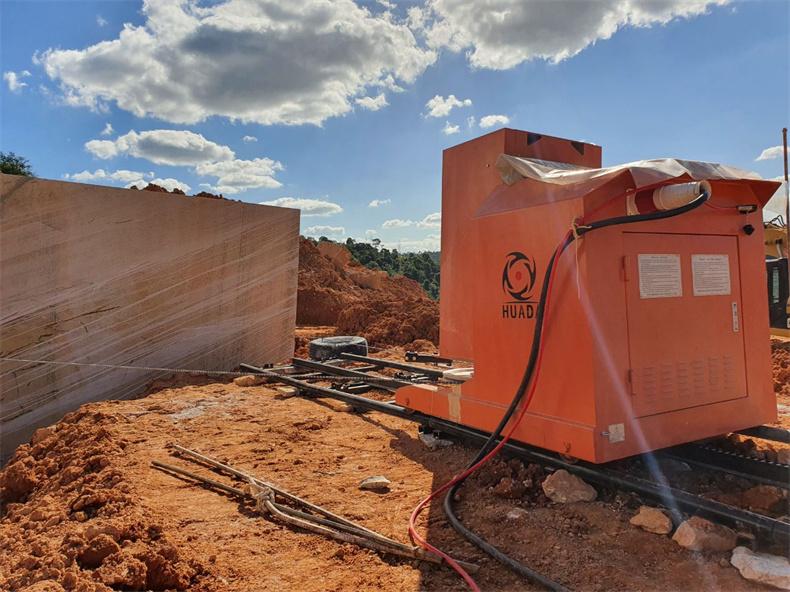