Stone is made of natural rock as the main raw material and used for construction, decoration, stele, handicraft or pavement, including natural stone and artificial stone.

Granite is the strongest, most stable, and most colorful rock in magma. Its performance is not only better than marble, but also better than other rocks. At present, about 80% of the magmatic rock used as the facing stone comes from granite, about 10% is gabbro, and there are few other rocks. Therefore, the facing stone mainly made of magmatic rocks as raw materials is called granite.

Dali rock is a metamorphic rock containing more than 50% carbonate minerals. These rocks are mainly marble, limestone, dolomite, skarn, etc. deposited in lakes and seas through chemical and biological methods. The pattern has obvious changes and irregularities. 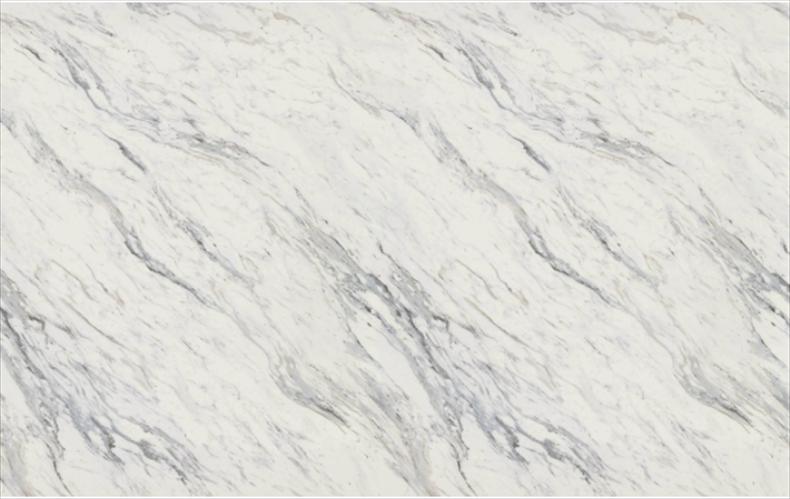 Sandstone is a kind of sedimentary rock, which is formed by rock particles deposited on the river bed through water erosion, and become solid after thousands of years of accumulation. Later, due to the movement of the earth's crust, today's mines were formed.


Due to the soft texture of sandstone. Suitable for sculpture. Carved artwork has been widely used in large-scale public buildings, villas, home improvement, hotel decoration, garden landscape and urban sculptures. 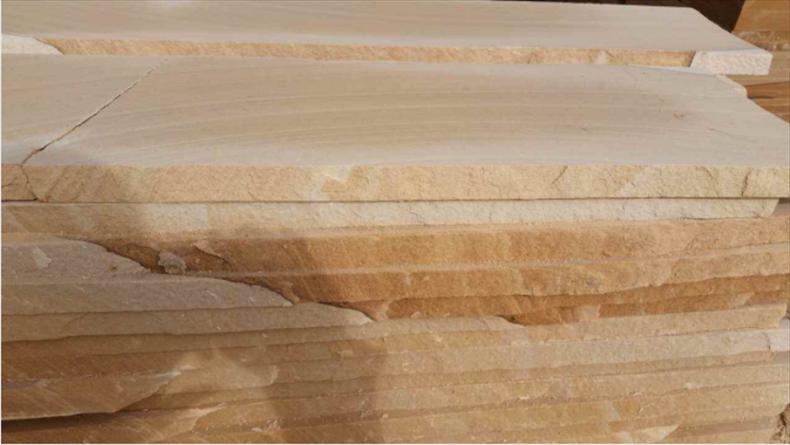 Slate is a rock with a plate-like structure and basically no recrystallization. It is a kind of metamorphic rock. The original rock is argillaceous, silty or neutral tuff, which can be peeled into thin slices along the slab direction. The color of slate varies with the impurities it contains. 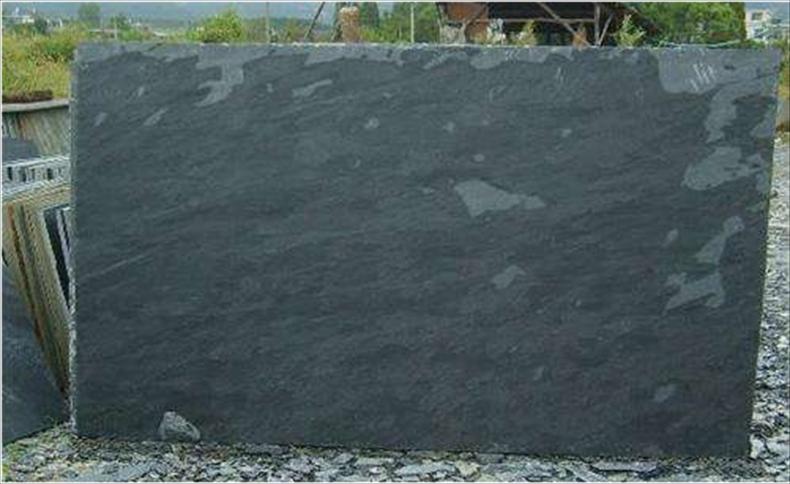