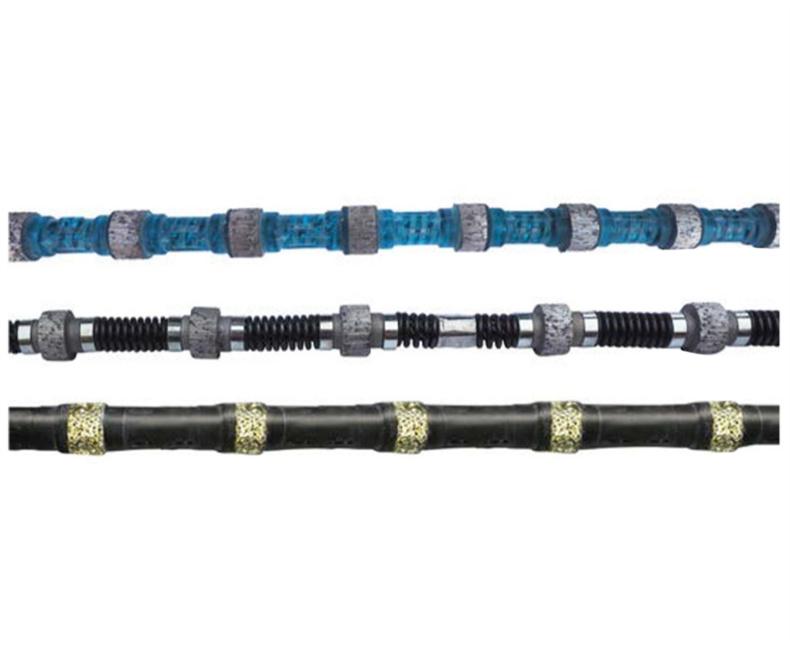 Classification and selection of binders

Binder is the most important factor affecting the thermal stability of PCD tools, which directly affects its hardness, wear resistance and thermal stability. The common bonding methods of PCD are: iron, cobalt, nickel and other transition metals. Using CO and W mixed powder as binder, the best comprehensive performance of sintered PCD was obtained when the synthesis pressure was 5.5gpa, sintering temperature was 1450 ℃ and holding time was 4min. SiC, tic, WC, TiB2 and other ceramic materials. The thermal stability of SiC is better than that of CO, but the hardness and fracture toughness are relatively low. The hardness and toughness of PCD can be improved by appropriately reducing the size of raw material. Nano sized polycrystalline diamond (NPD) was prepared by sintering graphite or other carbon source under ultra high temperature and high pressure without adhesive. It is the most rigorous condition to prepare NPD by directly converting graphite into diamond, but the synthesized NPD has the highest hardness and the best mechanical properties. 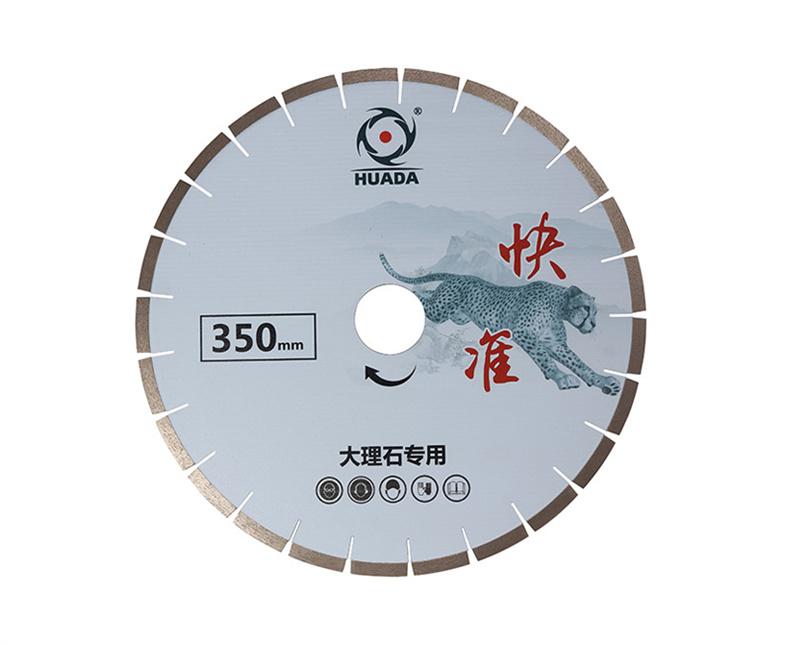 Selection and control of grain size

High purity NPD with uniform structure can effectively eliminate anisotropy and further improve mechanical properties. The precursor powder of nano graphite prepared by high energy ball milling was pre sintered at high temperature to adjust the oxygen content. The graphite was transformed into diamond at 18 GPA and 2100-2300 ℃. Lamellar and granular NPD were formed, and the hardness increased with the decrease of lamellar thickness. 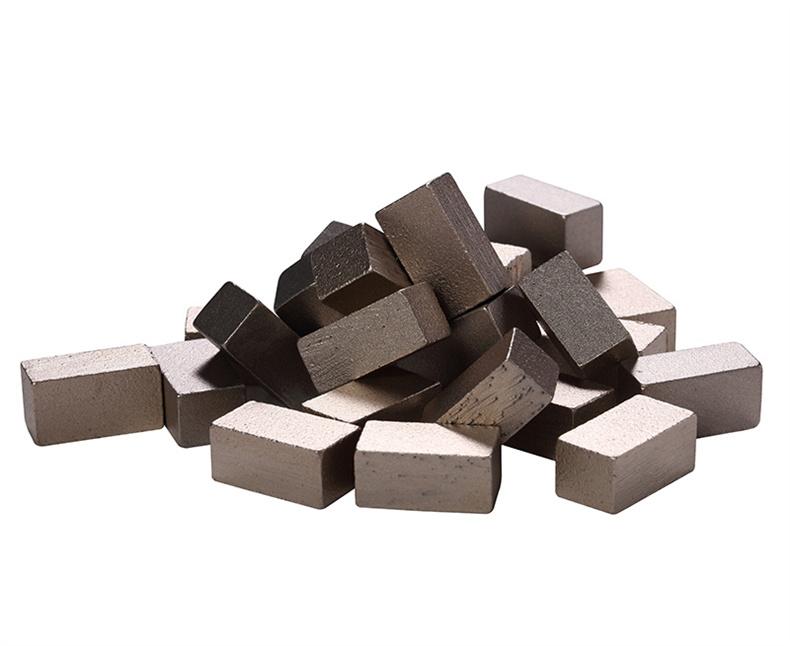 Under the same temperature (200 ℃) and time (20h), the effect of cobalt removal by Lewis acid-fecl3 is better than that of wangshui, and the optimal ratio of HCl is 10-15g / 100ml. The thermal stability of PCD increases with the increase of cobalt removal depth. For coarse-grained PCD, CO can be completely removed by strong acid treatment, but it has a great influence on the polycrystalline properties; The stability of PCD can be improved by adding tic and WC to change the polycrystalline structure and combining with strong acid treatment. At present, the preparation process of PCD materials is improving day by day, the toughness of products is good, the anisotropy has also been greatly improved, the commercial production has been realized, and the related industries are developing rapidly.

The above is for you to introduce the Polycrystalline diamond cutting tools manufacturing process, I hope to help you.