The situation of overseas mineral resource development and investment

At present, the global economy has already entered the era of integration, and the development of enterprises is no longer confined to one country and one corner. Going global and realizing global resource allocation is an inevitable trend of future competition in the stone industry. At the same time, because of the global development and spread of the Covid-19 epidemic, the comprehensive impact and impact on the international commodity supply and demand relationship, price fluctuations, and global capital markets are inevitable. In jointly coping with the problems faced by human development and globalization, some countries have lowered the threshold for the development of stone mining resources and introduced preferential policies to attract Chinese companies to invest and start businesses abroad.

The issuance and implementation of the "Administrative Measures for Enterprises' Overseas Investment" (NDRC Decree 2017 No. 11) has provided a higher level of regulation and guidance for China's overseas investment, and has promoted the development of overseas investment. According to statistics from the Ministry of Commerce, as of the end of 2020, our country has directly or indirectly invested in more than 300 stone mines overseas, and the investment may exceed 10 billion yuan. After investigation and research, it can be seen that overseas investment in stone mines is mainly as follows Several features:

1. The investment in minerals is relatively concentrated.

Overseas investment in stone mines, granite is mainly concentrated in the higher value and most demanded varieties, such as Cambodia 654, Angola black, Haitian gold diamonds and other varieties. Due to the impact of logistics costs, the investment value of overseas mines like 603 white hemp is obviously not high. Marble is mainly concentrated on the varieties sold in the market, such as Cambodian high-deck gray, Turkish beige and gray marble, African rhinoceros white and Croatian beige. The primary factor considered is the investment return cycle. Considering the complicated foreign environment In some countries, even the political situation is turbulent, and few companies invest in stone mines with long development cycles and huge potential. 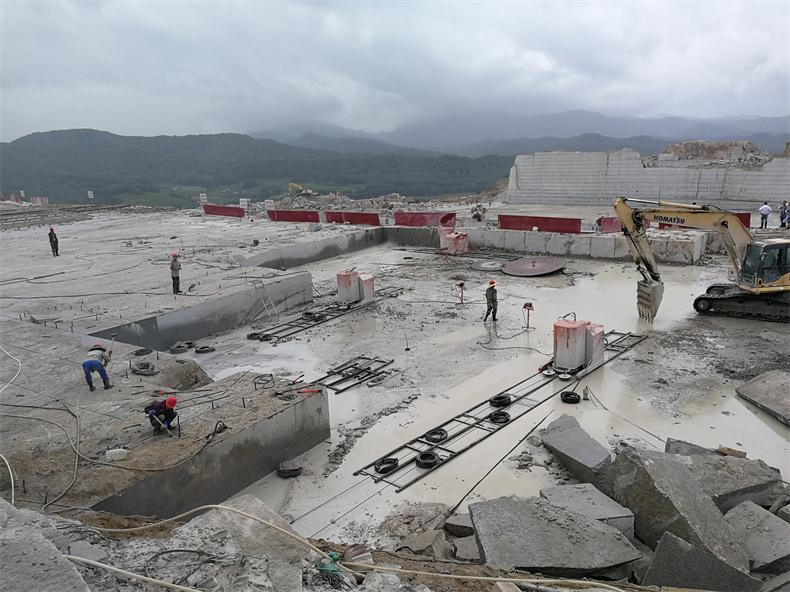 2. The investment countries are relatively concentrated.

Granite mines generally invest in emerging regions such as Africa and Southeast Asia. Few investors choose traditional granite countries like Brazil, India, and Northern Europe. Marble is basically cast in the traditional stone power. In Asia, the main investment countries are Turkey, Iran, Cambodia, and Myanmar; in Africa, the main investment countries are Egypt, Namibia, Angola, South Africa, and Ethiopia. In Europe, it is mainly the traditional stone powerhouses such as Italy, Greece and Spain.

Doctor of Engineering, Nanjing University of Aeronautics and Astronautics